It is nearly indisputable that most of us in the workplace have never experienced more widespread and foundational change impacting our organizations than we are facing now. Political shifts are occurring across the country. Labor markets are evolving in unprecedented ways. Then, add to the mix those other drivers of change: social media, geopolitical and geo-commercial forces, mass migration … the list goes on.

Change is inevitable. It is an important component in the growth process of an organization. Those who don’t change often get left behind. As Robert F. Kennedy said, “Progress is a nice word. But change is its motivator.”

Even so, that doesn’t mean bringing about important and necessary change in an organization is always welcome, especially by staff who can view it as something disrupting their comfortable routine.

So, how can business leaders who realize their organizations must change to grow and thrive make sure they are bringing their team along on the journey? There are robust models for organizational change that require hundreds of hours of study. Luckily, most change doesn’t require that effort. Most change only requires a disciplined and dedicated leader willing to follow a four-step process.

Change is most easily adopted when the people who need to change, want to change. Building belief in the need will naturally produce a desire.

Step 2: Build and communicate the plan for change.

In step 1, your people built belief for change. Step 2 explains the “what” and the “how” of the change. It is critical to build belief before introducing the change; if you introduce the change before building belief you will get resistance.

Step 3: The leader leads the change.

One of the fears employees have related to change is letting go of the old. People need to see their leaders take the first step toward change. Following becomes easier and safer for most of us once we see someone else take that initial step — and survive.

Step 4: Be accountable to the change.

Reading through the four-step process, you are probably able to understand and imagine what the second, third and fourth steps look like. Step one, however, is a bit more complicated. The easiest way to build belief in change is to provide sound evidence. This is where data and easy-to-understand math can be helpful. There are certainly other ways to do it, but numbers usually build belief quickly.

I was working with a retail sales team a few years ago and the leadership was trying to build a habit of “add-on selling.” The leaders knew it was going to be a challenge. Staffing and hours were tight; it was a difficult just to keep up with the minimum job requirements. We carefully planned our steps.

In Step 1, we showed the staff their sales trends compared to the market. Although sales were up for the store they were down compared to the competition. We then showed that if each salesperson were to sell just one “add-on” item per shift, it could bring the store up above the market trend. They all easily agreed that they could commit to one add-on sale a shift without risking their basic job duties. We asked if they wanted to learn how to gain one add-on sale a shift so that they could beat the market; they enthusiastically said “yes!” We had built belief. It was time for steps two through four.

In Step 2, we showed the staff the sales process. It was easily executable in two or three minutes of interaction. Then we introduced Step 3, where the leaders committed to making the first sale before expecting any of the employees to follow suit. The employees responded with appreciation and enthusiasm. In Step 4, we set up a weekly sales recap meeting to recognize sales achievements with the promise of not publicly shaming anyone who failed to meet the “one add-on sale per shift” mark.

Within a month, sales had risen over 10% and employees were averaging between four and five add-on sale items a shift, far exceeding their commitment.

Change can be big, but meaningful change can also come through small steps and actions. It just needs to be led by a capable, dedicated, accountable leader.

If you’re leading a team, a business, an organization, or even if you’re a solo-preneur leading yourself, look to change. What shift would bring you better results? When you build your own belief, you’ll be on your way to leading for your yourself and for your organization. 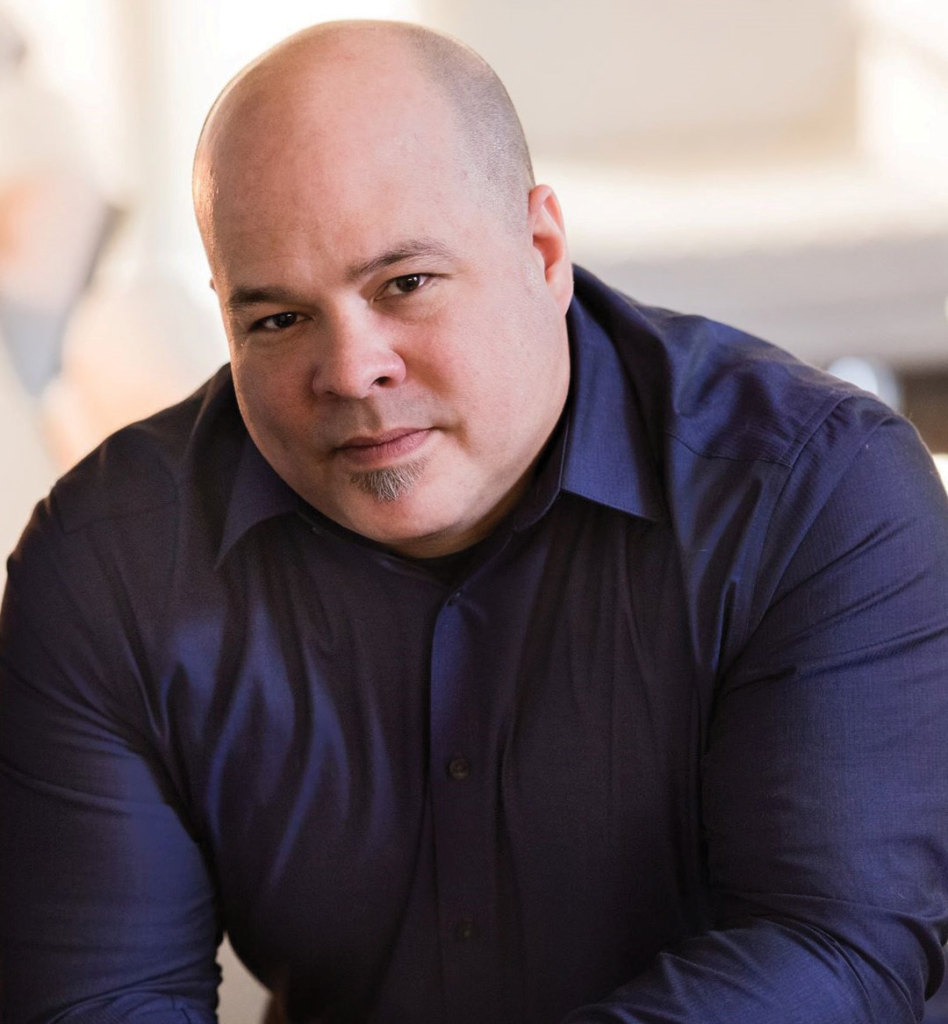 Derek Pangelinan owns Derek Rey Consulting LLC. He is a management/leadership coach for small and medium business owners all across Oregon and Southwest Washington. He runs a variety of workshops to help them build their teams and improve communication and commitment in the workplace.