Veterans can be a Perfect Fit for the World of Franchising

On his way to owning his own business, Jesse Rorvig read plenty of books about what it takes to succeed. However, some of the best preparation he received didn’t come from a printed page.

Instead, it came from a combination of the training and discipline he developing during his nine years as a jet propulsion mechanic in the National Guard combined with the support he received as the owner of a franchise called Fitness Machine Technicians.

Even before he became the owner of a business that repairs stationary bicycles and treadmills, Rorvig had an entrepreneurial streak. He paid his way through grad school by running his own painting business. While working as a school counselor in the world of virtual education, he had a side consulting business.

But when he was ready to jump into a role as a business owner full time, he decided to follow a completely different path. Through classes offered by a Small Business Development Center at a Portland-area community college, Rorvig was introduced to Emily Anderson, a franchising consultant who helped him settle on a franchise opportunity through Fitness Machine Technicians.

Nearly two years later, Rorvig is his own boss as well as the boss of six employees. He’s been able to grow his business despite the pandemic. He even recently hired the franchise’s first female technician. 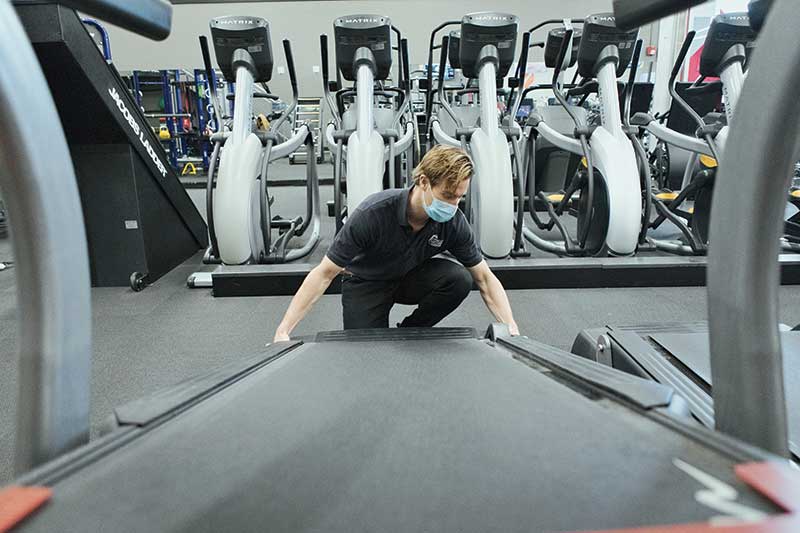 Despite challenges posed by the pandemic, Jesse Rorvig has been able to keep his Fitness Machine Technicians franchise operation profitable and growing. He recently hired the franchise’s first female technician.

While most people think it takes $1 million or more to buy a franchise operation, Anderson said about two-thirds of franchises require investments of $250,000 or less.

For veterans, Anderson will often introduce them to those lower initial investment options with two other components: low-overhead and a service-based focus.

“Those are the ones that vets, in general, are very successful in,” Anderson said.

A service-based franchise turned out to be the perfect fit for Robert Cohen. His six-and-a-half years in the army included test pilot school, working as a maintenance test pilot, and a master’s degree in systems management. In the late 1980s, he was given a chance to finish his military duty early when the government needed to reduce troops.

Once he left the military, he went to work for General Electric. As he moved through his career, he had opportunities to manage large-scale operations with as many as 400 employees. He eventually began toying with the idea of running his own business and starting looking around for existing businesses to buy. Then he got an email from FranNet asking him if he had ever considering purchasing a franchise. At first, Cohen wasn’t convinced it was a venture he would be interested in.

“To me, a franchise was a food joint in some strip mall,” he said.

But as he talked with Anderson and learned more about franchising and the support FranNet would provide, he found the arrangement fit with his interest as an entrepreneur.

He liked the fact that he would be able to base his business on a proven model and not have to start from scratch. He also likes that PrideStaff, the staffing franchise he ended up going with, placed a strong emphasis on client satisfaction while also allowing him to focus on working with companies in industries of his choosing. For his Portland metro Pridestaff location, Cohen chose to provide short-term, temp-to-hire, and outright recruitment services for local manufacturing and light industrial companies.

Cohen also found appealing the range of funding types available for franchise buyers. Anderson says many entrepreneurs she works with are pleasantly surprised to find they aren’t required to provide all of the money required to buy into a franchise. Franchisors usually want to see someone come to the table with about 25% of the cost in liquidity. The remainder of the purchase can be financed through options such as loans offered by the U.S. Small Business Administration. 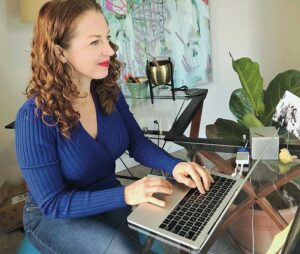 Because PrideStaff is service-based and not a formal storefront-type of operation, Cohen couldn’t tap SBA loans. However, he could take advantage of a program that allowed him to use money from his 401K to purchase his business. That allowed him to basically borrow from his funds and then pay himself back with interest.

Working with a franchising consultant also was key for Cohen. He recommends others considering a franchise operation look at tapping consulting help. He credits Anderson, for example, with helping him identify the type of business that was a good match for him.

“(Franchising consultants) have a process to help you understand how it works, including things about yourself,” Cohen said. “I would have gravitated toward things that appealed to me but were not the best fit for my skill set.”

He also recommends taking full advantage of the information franchisors are required to provide. That includes profit and loss statistics for franchisees and opportunities to talk with current and previous owners, both those that have succeeded and those that have failed.

“Do your due diligence,” Cohen said. “After you think you’ve done due diligence, do more diligence. …(Franchising) is not for the faint of heart. Most people who buy a franchise are not people who can afford to easily fail. The risk envelope is always there. You have to be cautious.”

Like, Cohen, Rorvig is quick to point out that success isn’t guaranteed just because someone buys a franchise operation. Entrepreneurs have to come to the table ready to put in sweat equity and commitment.

For example, the pandemic has presented a unique set of challenges that required Rorvig to get creative. Before 2020, commercial contracts represented the largest part of his business, with residential customers making up a smaller portion. However, when Oregon’s stay-at-home order went into effect earlier this year, commercial work went quiet. So Rorvig focused on marketing to the residential fitness sector, which now makes up most of his current clients. He’s been able to combine that new client base with a loan through the federal Payroll Protection Program and the SBA covering six months of loan payments for all of its borrowers to keep his business not just thriving but growing. Still, Rorvig knows he can’t coast on his current success.

“Success (with a franchise) isn’t served up on a silver platter,” he said. “The support is very real, but you’re the one who makes it sink or swim.” 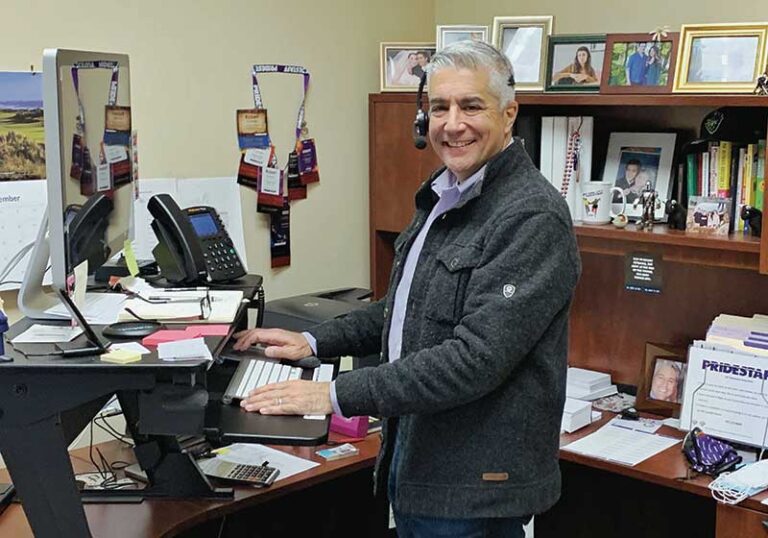 Robert Cohen found the service-based franchise PrideStaff was a strong fit for
his military and professional training.